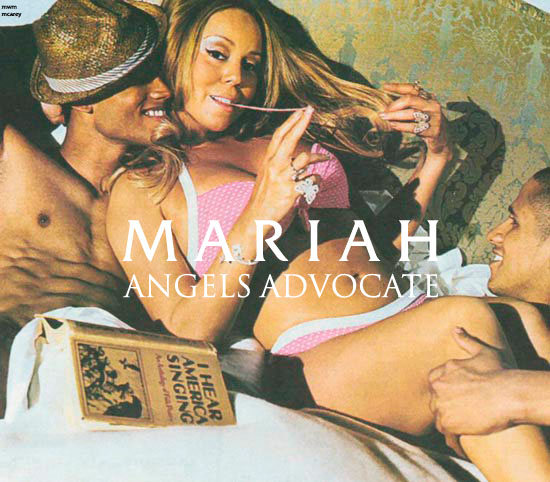 While performing at the Borgata Event Center in Atlantic City, New Jersey yesterday, Mariah announced the title of her upcoming remix album: Angels Advocate which is also the name of her ongoing tour. The album is rumored to be a double disc compilation. The first one will contain Hip Hop remixes and the other one will have club remixes exclusively done by Jump Smokers.

The album is currently set for February 23rd release.