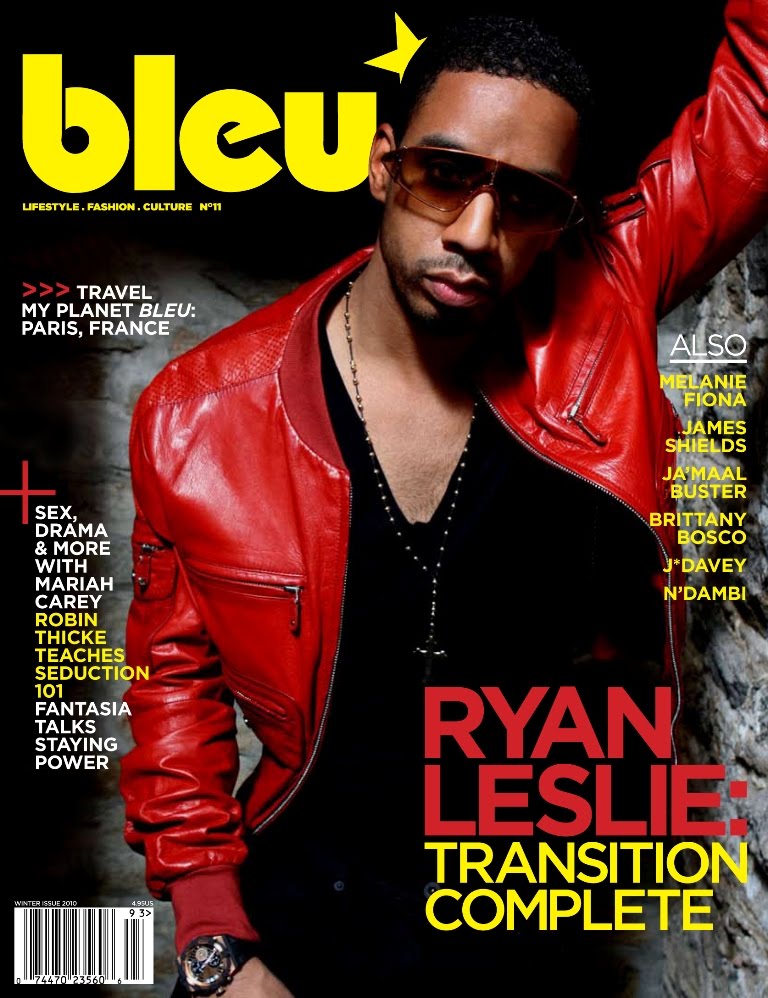 There you go. Even after releasing 2 albums last year, Ryan has no plans of slowing down soon. A few days back, he told us he’ll be re-releasing Transition with new tracks and documentary. In this interview, at the 9:23 mark, he reveals the title of his third LP, Les Is More due out this year.

After the jump, check out his first magazine cover.