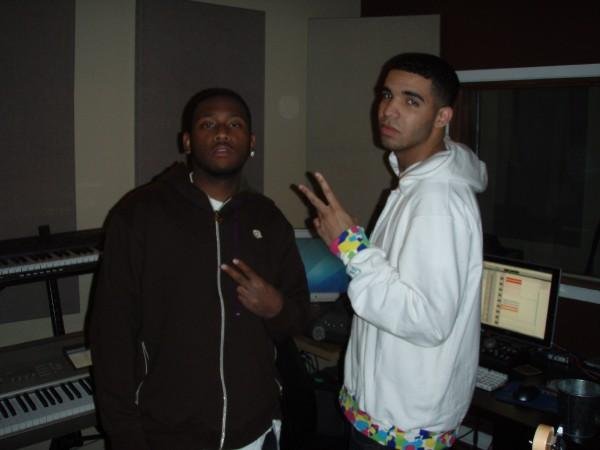 As I was expecting, Drake sticks to the formula for the first single from his debut album Thank Me Later. A few days back in LA, he revealed the title but he now tells Rap-Up that none other than Boi-1da is behind the boards of the single.

Two of his biggest hits ‘Best I Ever Had’ and ‘Forever’ have been produced by his Canadian friend so I expect good results this time as well.