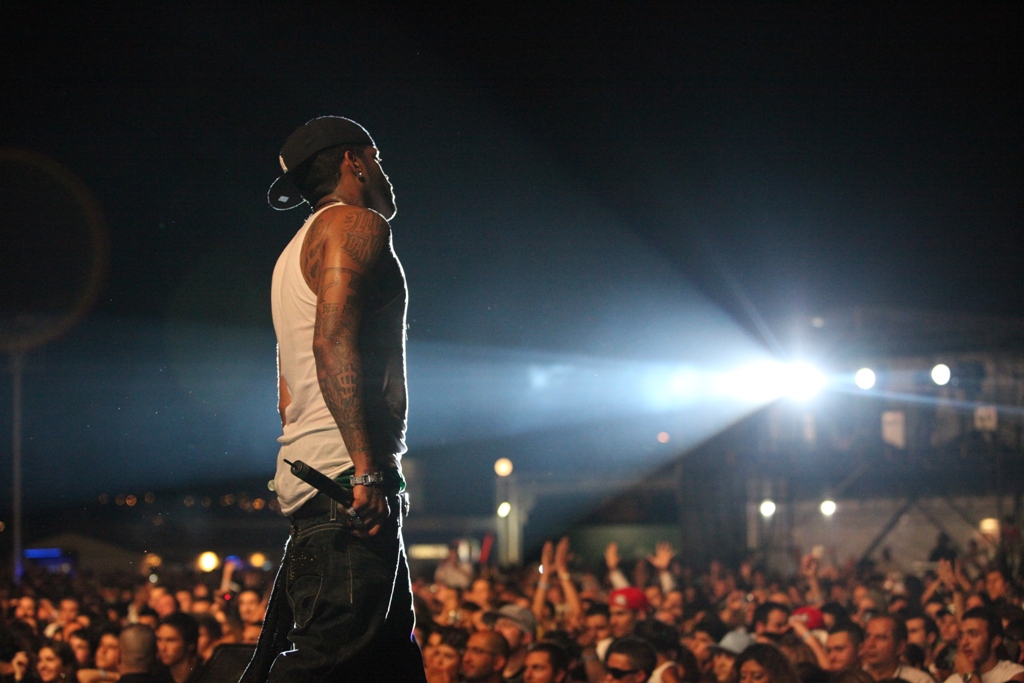 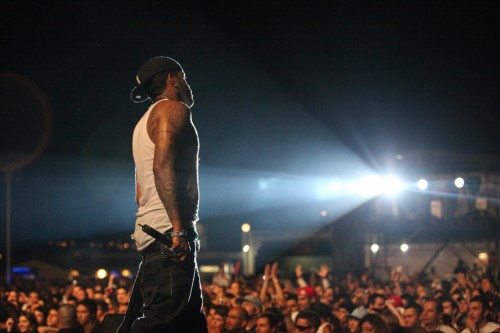 Hunger For More 2 in stores November 23rd via G-Unit / EMI.

“We are delighted to join forces with G-Unit and artists who are truly marquee names in hip-hop. G-Unit is a huge force. Lloyd Banks knows how to deliver a lyrical punch and his single has already generated huge anticipation for the album.. Tony Yayo is a totally unique talent, and ‘Pass the Patron’ already has the hip hop world buzzing about his album coming out next year.”

“It’s refreshing to see the EMI staff excited about my project, they have the passion and energy I haven’t seen in while.”

“The EMI staff is creative and willing to think outside the box. They are fans of my music and career. I’m looking forward to marketing and promoting my upcoming album with them.”