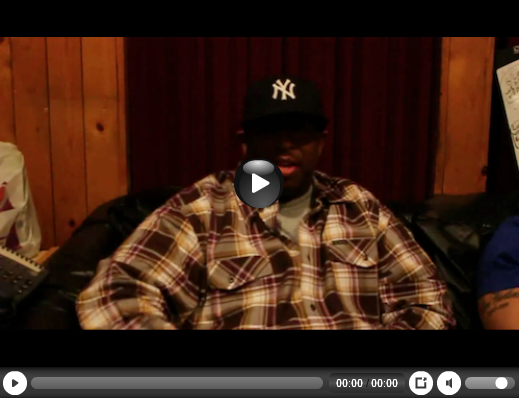 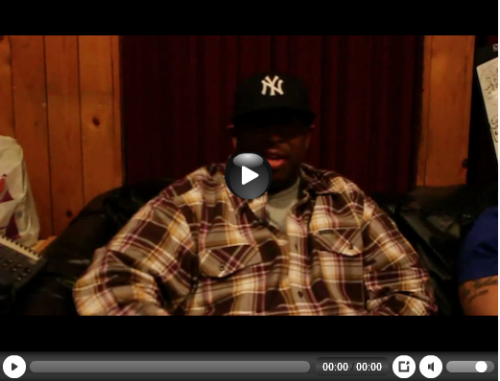 Live from the Headquartez studio in midtown Manhattan, Premo spoke to Vibe about his contribution on Kanye’s new album My Beautiful Dark Twisted Fantasy. He says although his beats didn’t make the cut on the album, he did provide his trademark scratches to the supposed iTunes bonus ‘Mama’s boyfriend‘.

“I asked him about it at the BET Hip-Hop awards, and he said didn’t get a chance to do it, But he said ‘I’m doing the album with Jay-Z, and I need two tracks for that.’ And he even kept hitting me to get more tracks for the album he’s about to drop. But right now, my priority is getting my artists up and running.”

“[Kanye] actually hit me the day before he had to turn the album in to do some scratches on a song called ‘Mama’s [Boyfriend]. We just did it like five or six days ago… They sent me a private hard drive. I had to know certain passwords and go through all these steps to get the song. Kanye even sent me an email saying ‘destroy all the roughs I sent you.'”