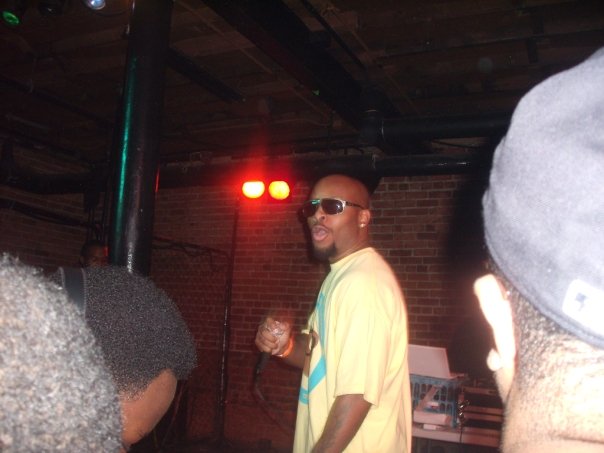 Nickel Nice revealed the title of the album last month but we also have a release date now. Success Is Certain is a follow up title to his 2004 album Death Is Certain and will go on sale on April 26th, 2011 according to his online store. There is no official word which label will be releasing the project.