Rihanna & Drake To Perform Together At 53rd Grammys 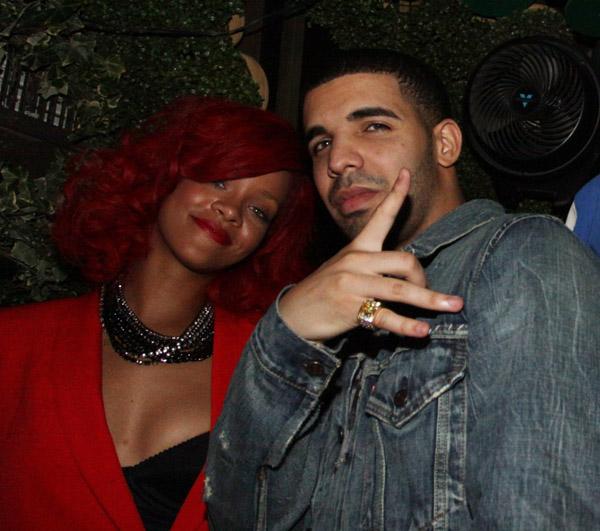 Ex flames and good friends Rihanna and Drake will take the stage together at the 53rd Annual Grammy Awards, it was announced today. Their performance will mark the first time the pair have performed together on live television. Cee-Lo Green and Gwyneth Paltrow are the other new announcements who will team up for their own duet with the Jim Henson Company Puppets.

Drake and Rihanna each have four nominations: Drake for Best New Artist, Best Rap Solo Performance for “Over,” Best Rap Performance By A Duo Or Group for “Fancy” (with T.I. & Swizz Beatz), and Best Rap Album for Thank Me Later; and Rihanna for Record Of The Year, Best Rap/Sung Collaboration and Best Short Form Music Video for “Love The Way You Lie” (with Eminem), and Best Dance Recording for “Only Girl (In The World).”

The 53rd Annual Grammy Awards will take place on February 13th at the Staples Center, Los Angeles and will be broadcast live on CBS at 8:00PM EST.