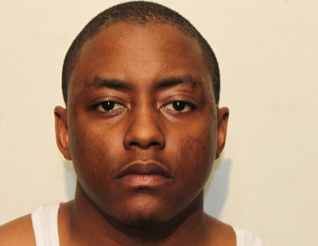 Cassidy has fresh trouble. The rapper was arrested by Hackensack (New Jersey) Police Department on Saturday morning on the instructions of the Philadelphia Police. The warrant against Barry Reese was for violating probation but Reese is also said to a suspect in a murder and two attempted murders in Philadelphia.

Officers from the Hackensack Police Emergency Response Team and the police department’s juvenile bureau watched Reese’s home Saturday on Reilly Court. Reese left his house about 1:30 p.m. and was followed by police to a local convenience store. An undercover ERT officer went in the store and positively identified Reese. When Reese came out of the store, “the ERT units moved in and conducted a felony motor vehicle stop”.