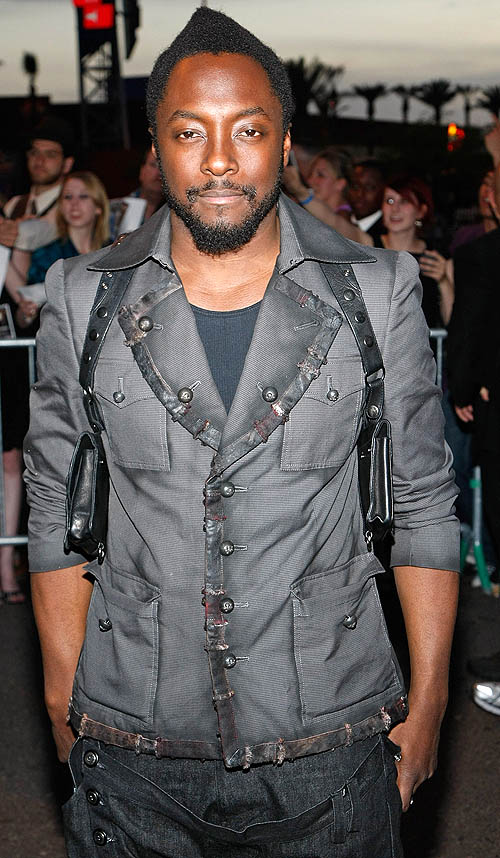 Fellow Black Eyed Peas member Fergie has revealed to Hollyscoop that the lead vocalist & producer Will.i.am is ready to release his new solo effort called Black Einstein. In the meanwhile, the group will be taking a break from music to spend more personal time.

“I believe Will is coming out with a solo album, I’ve heard it, it’s called Black Einstein, and it’s amazing. I’ve been waiting for him to come out with this for so long, ’cause I want it. He won’t give it to me. I want it for the gym. He’s so amazing. Such a genius lyricist and I’m really excited for his project.”

Will’s previous album Songs About Girls was a mixed bag but failed on the charts. Hopefully, he will come back stronger with Black Einstein.