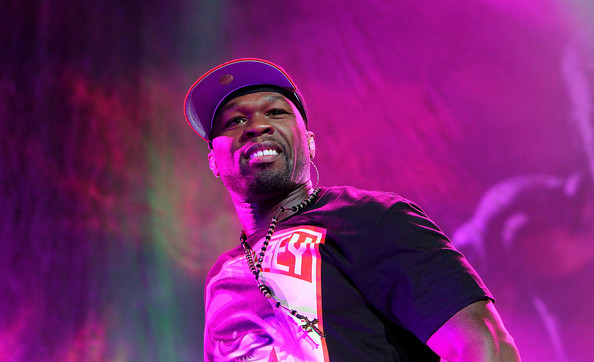 50 Cent’s 5th album, his last for Interscope Records is due out in November but the launch pad is nowhere in sight. In this new interview with MTV UK, Fif talks about the “actual” reason for the delay and why he is frustrated with the team over at the label.

“To this point, I’ve recorded more than enough material for it. It’s interesting, I’ve taken more time than I usually take on this record. It’s actually my final requirement. My fifth album and the final requirement for Interscope. I had some difficulties with the actual system. There are people there that are afraid to lose their job; they’ve seen other people get fired. I think they’re afraid to make some decisions that need to be made right away, they just sit and look.

We’ve had some conversations communicated to develop plans for different things and it’s not actually executed in the time plan that we’ve created. And I get frustrated and I start doing things, like I put the record out. I condition my core audience to hear me a lot, because I perform at least two albums worth of material before I actually release the album. And when they don’t hear aggressive content, they turn their nose up at material, unless it’s already worked on radio.”

And though he doesn’t explicitly mention the much hated ‘I’m On It’ song, we know he’s really talking about it here:

“It doesn’t actually mean that I don’t like the company because all the success I’ve had in my career has been with Interscope records. It’s just a frustration at different points – like I had a song just go out and it was in their position, they were moving around to actually make the music video for it and then they go ‘ok, I don’t want that song no more’ because it’s been presented in the wrong way to the public. Then people go ‘I don’t like this, I like this, I don’t know!’ – there’s no event to it. It’s not difficult when you’ve recorded 40 songs, it’s like so what? If you only have one song, you should just go jump off the song. Go get it.”