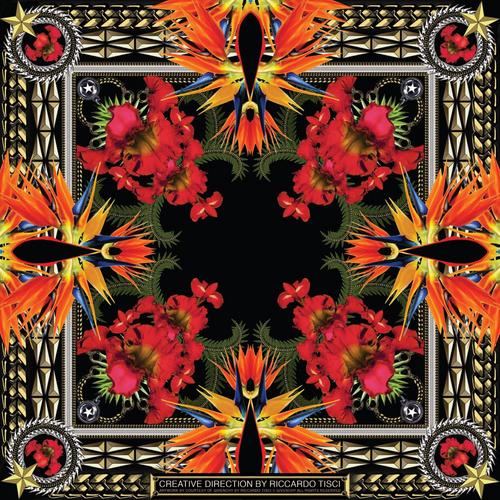 There are whispers going around the industry that the sales strategy adopted by Kanye, Jay-Z together with the label which gives iTunes a 4 day exclusive window of Watch The Throne‘s release and thereafter physical edition at Best Buy from August 12th onwards, is prone to instances of multi-scanning for sales purposes.

HDD reports that due to the high demand, some Indie retailers who are already unhappy with the sales plan, are planning to buy copies of the CD from Best Buy in bulk, in order to further sell them at their own stores. And if the particular store is weighted by Soundscan, it could lead to multiple scanning for only one physical disc passed to the consumer.

A similar situation occurred in 2007 when The Eagles released their Walmart-only album Long Road Out of Eden and industry experts projected significant double sales at some stores who bought the albums from Walmart and re-sold at their own shops.