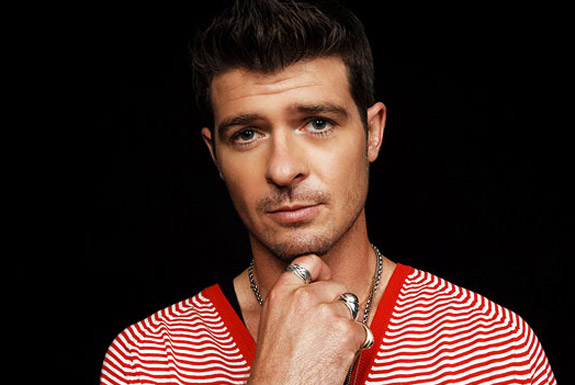 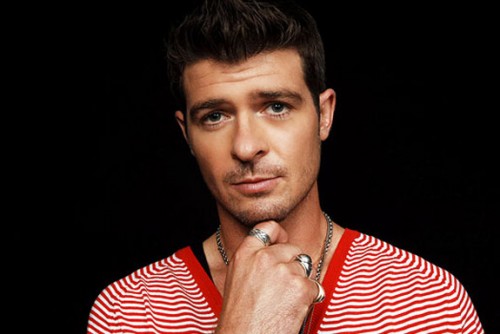 Crooner Robin Thicke’s 5th studio album, the follow up to 2009’s Sex Therapy has an official title and release date. Rolling Stone reports that Love After War is due in stores on November 15th, 2011. His last one had a mix of everything but going by this title, we may hear a more softer side of him this Winter. According to the singer, the album is already finished.