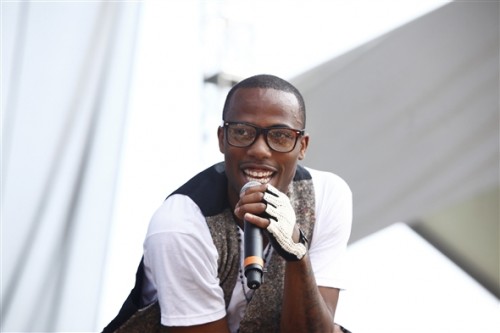 The grand hustle boss T.I. has revealed to XXL that Andre 3000 will be one of the guest features on B.o.B’s upcoming sophomore album Strange Clouds which is set for March 2012 release. They have sampled none other than Drake’s Thank Me Later single ‘Fancy’ for the particular song.

“They sampled that verse on [Drake’s] ‘Fancy’ where I say, “She play niggas like B.o.B play the guitar.”