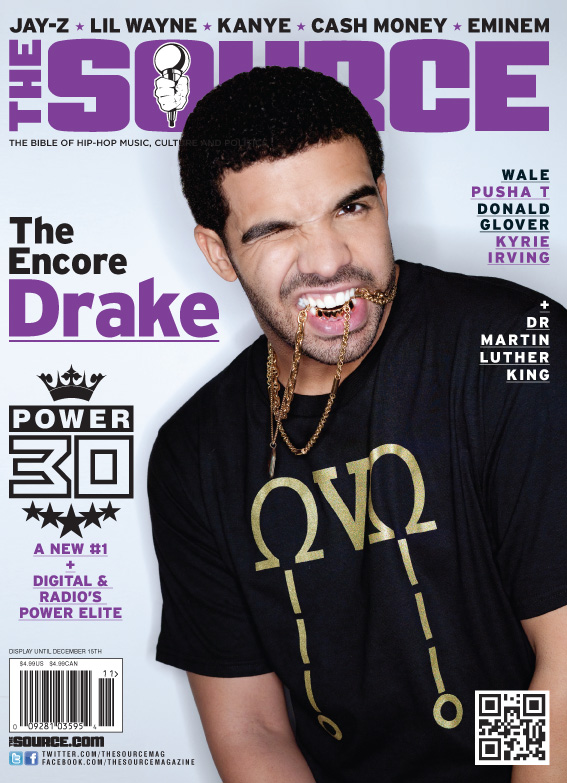 This is an excerpt from the upcoming Power 30 issue of The Source magazine which hits news stands on the 15th of this month. In this conversation, Drizzy is asked about his favorite albums of all time. Proceed below to know his surprising picks.

KO: Let’s jump to hip-hop. I’m just gonna shoot this next questions out there. What are your top five albums of all time?

DRAKE: Top 5 hip hop albums for me, because I’m young, for me.

KO: Okay. I could see that.

DRAKE: Uh, this is not an album, but The Little Brother/[Mick] Boogie mixtape, that was like pivotal in my life. And then I would have to say, uh, I say Life After Death. And then I will say a toss up between The Love Below and Aquemini.

KO: Is that five?

KO: Oh, we actually share one. Life After Death is in my top 5 too.