Maino’s ‘Day After Tomorrow’ Pushed Back To January, 2012 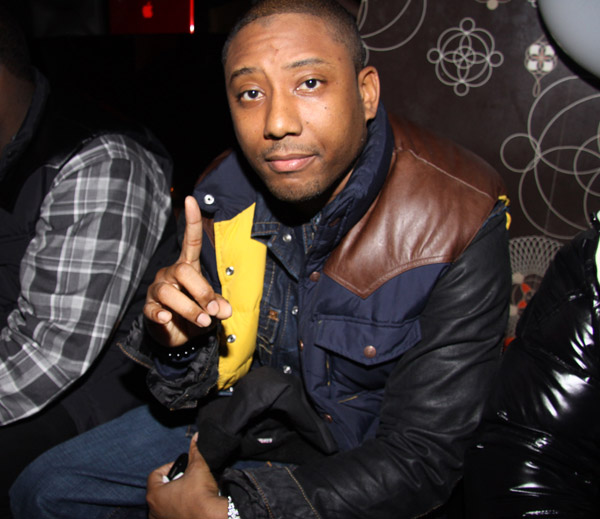 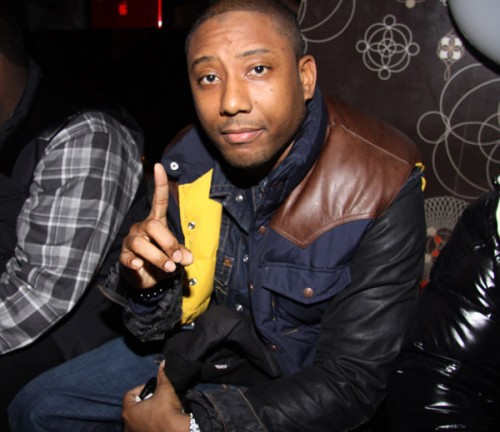 In case you haven’t realized yet, this is the season of push backs. After Yelawolf, Big K.R.I.T, Young Jeezy and a few more, Maino is next in line. His sophomore disc Day After Tomorrow which was due to come out on October 4th, has been pushed back by almost a month to November 1st. Although I had some info on this development since a week, the last 5 seconds of Maino’s just released video have confirmed the delay.