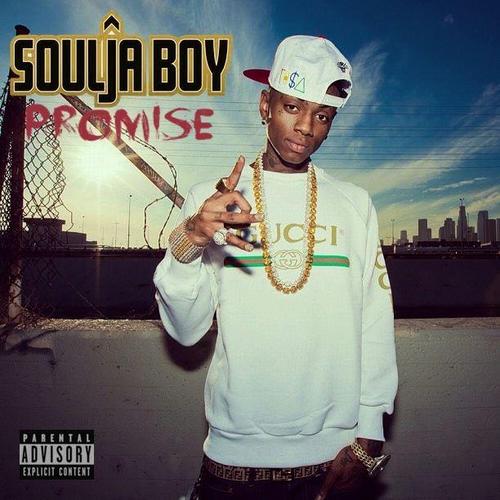 The artwork for S Breezy’s 4th studio album Promise, due in stores early 2012. He earlier told The Boombox this:

“Right now I’m working on my new album, It’s called ‘Promise’ — my fourth album to release from Interscope Records. It’ll be in stores top of 2012. I want everybody to support.”