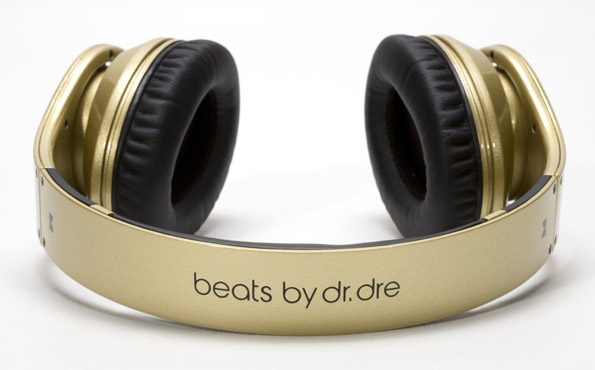 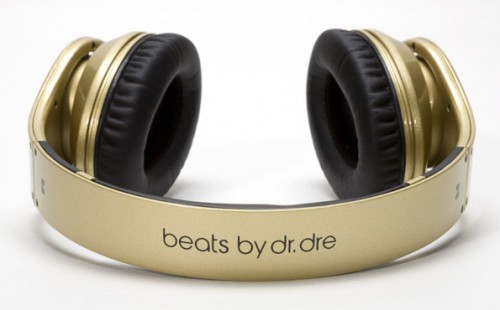 Monster, the company that manufactures Dr. Dre & Jimmy Iovine’s Beats By Dre headphones has announced that it will be parting ways at the end of their current contract with Beats Electronics choosing not to renew the contract for another five years. The root cause of the dispute is unsurprisingly profit and credit.

The two companies together have about 53% of the current headphone market and headphones endorsed by many celebrities. Beats currently has licensing deals with Hewlett-Packard, the Chrysler 300 S sedan and smartphones by HTC, which took a 51% stake in Beats last year for $300 million.

After the split, Beats will retain the rights to the bass-thumping sound technology, the prominent circular design, and the brand. So last year Lee asked nearly half his 650 employees to come up with Monster-branded headphones. “We’re competing with ourselves,” Lee says of the Beats products he’s trying to outdo. “We can be the Apple (AAPL) of the headphones space, with or without Beats.”

Monster is planning to roll out 8 new lines of its own headphones later this year.