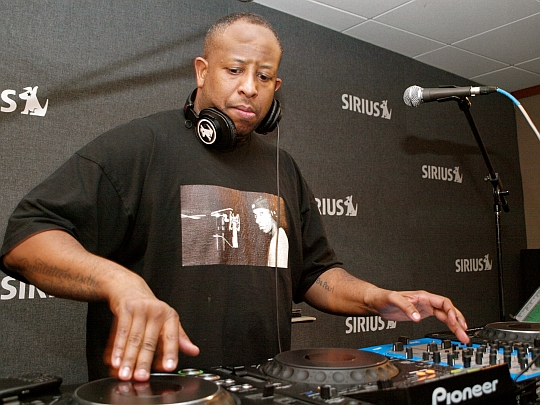 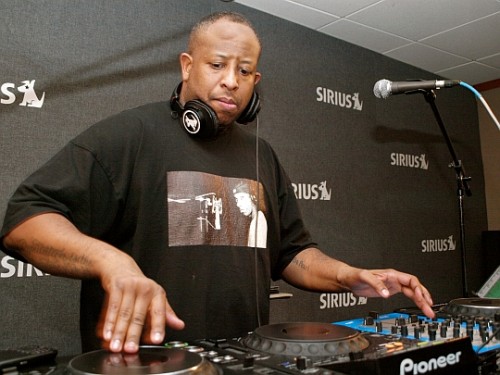 It’s that time of the year again. DJ Premier’s year end list of albums always gets a mixed reaction and we’re sure this year will be no different. He may raise a few eyebrows with these picks again but we do respect his personal opinion. Nice to see 50 Cent’s The Big 10 getting its due from a legend. If you missed last year’s list, here’s the link.

I judge my list based on dope beats, dope rhymes, scratchin’ and cutting, creativity, uniqueness, originality, and overall packaging of the product’s integrity. I don’t care if you sold a million copies, that does not make it dope. I went through more than 60 LP’s released in ‘09 on major and indie labels over and over to get it as close as i possible could to being satisfied with the list so here it is along with the list.

For all of you dumbfucks that are late or not hip to my yearly list, this is my own list of what I was bumpin’ for my enjoyment in 2011… Even though there were so fuckin’ many LPs that came out, I wish we had time to do Top 40 but fuck that… So if you don’t like my list, make your own… I ain’t mad atcha… Hate it or love it, I don’t give a fuuuuuck !!!