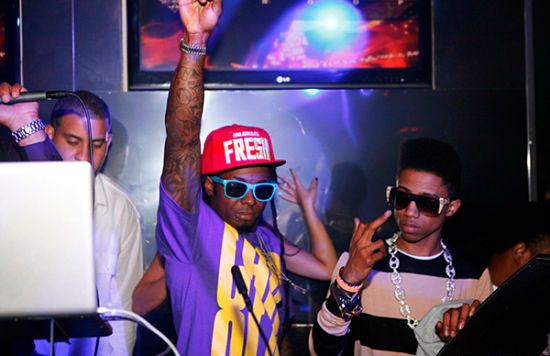 Grand Central Publishing has announced that the company will publish Gone Till November, a compilation of Lil Wayne’s diaries that he kept during his eight months stint at Rikers Island in 2010. According to The Hollywood Reporter, the literary piece will arrive in stores on November 28th, 2012.

“We are thrilled to be publishing Wayne’s prison memoir,” said Ben Greenberg, executive editor at Grand Central Publishing. “He kept detailed journals of his inner and outer life while he was on Rikers Island, and they certainly tell a story. They are revealing.”