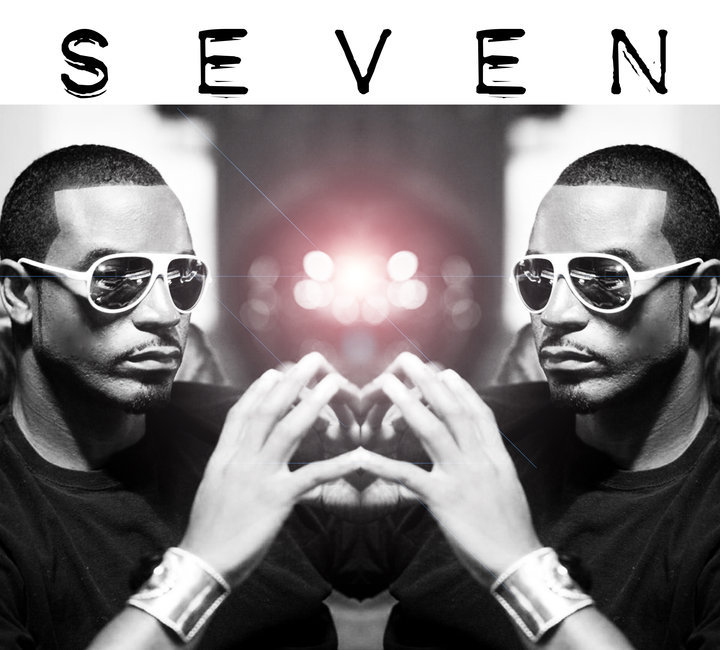 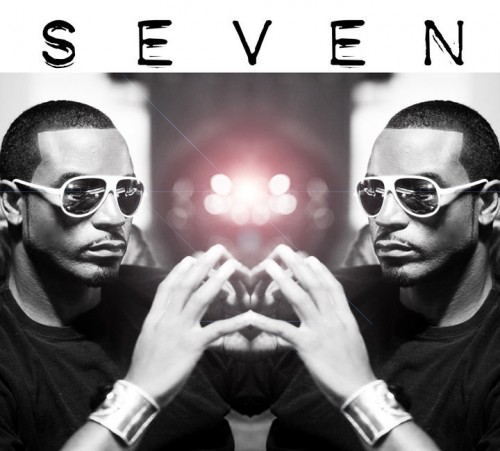 7 Aurelius aka Channel 7 doesn’t like to scream out the the hits that he has produced or the solid discography that he has earned throughout his career. But you sure must have heard this silent killer’s hits on the radio. Ja Rule’s ‘Always On Time’, Ashanti’s ‘Foolish’, Jennifer Lopez’ ‘I’m Real (Remix)’ & Murder Inc’s ‘Down 4 U’ are only a few of the chart toppers credited to Seven.

The producer / instrumentalist has reunited with Ja after almost a decade on Pain Is Love 2 which is being released on February 28th. With Ja currently serving time in prison, Seven is spearheading the promotional campaign for the album which is entirely produced by him. We sat down yesterday for a nice chat where he spoke on eveything related to PIL2, the just released ‘Real Life Fantasy‘ video, his favorite producers, upcoming PIL2 short film and much more.

HHNM: It’s a pleasure talking to you today, Seven. How are you doing and what’s been up lately?

7 Aurelius: I feel good. 2012 so far is amazing. It’s been a long journey but we are finally ready to release Ja’s concept album PIL2.

HHNM: So let me get straight to the most relevant project that you’ve been busy with these days. We finally have a firm release date of February 28th. How do you feel about it?

7 Aurelius: I believe that of all the projects I’ve worked on, I’m most proud of PIL2. With so much on the line and so little time to finish we both knew we had no choice but to deliver and that’s what I feel we did.

HHNM: That sounds right. As a Hip-Hop lover, I would admit that the music released so far from the album has been really good. Have you produced the entire album?

HHNM: That’s great. Did you feel any pressure while working on the album since the first ‘Pain Is Love’ is regarded as a classic by many?

7 Aurelius: I did the first ‘Pain Is Love’ with Irv so I understood the process and what made it special. The only thing that I was a little cautious about was what the chemistry with me and Ja would be because we had not worked together or even hung out with each other in 10 years. But once we got in the studio and I played ‘Real Life Fantasy’, everything clicked. He got in the booth, recorded the first verse and it was on from there.

HHNM: I see. How were those studio sessions like for PIL2?

7 Aurelius: The sessions were a lot of soul searching between artists and there was definitely a sense of redemption in the air. From Rule’s perspective, the world forgot about him and who he is as an artist. And from my perspective, the industry forgot about me. And in those truths, we found a synergy that felt supernatural at times, real sense of purpose like ‘yo let’s get’em’. Anyone that heard the records and were a part of those sessions felt the intense creative energy in the room and knew we were on a mission. I remember the last session when at one point the studio assistant got really choked up and emotional. He admitted that witnessing Ja record this album with everything happening with the prison bid looming and still staying so focused inspired him and gave him the strength to deal with his own issues. I felt that, we all did. The last day ‘Pray for The day’ was playing on the big speakers and Ja was just like ‘Yo, I’m ready to get this over with. I said what I needed to say to the fans.. I’m ready’. And we all knew it was the last session and he was going to prison the next day. It was a heavy moment. I think everyone in the room was pretty overwhelmed.

We made it a point to stay in our lanes. I did the tracks and Ja did the lyrics. My biggest challenge was getting Rule not to record at his home studio because of the quality of the mic. He hated having to re-record the flows but I eventually told him ‘Bro I have 1 month left to get your vocals recorded on these songs and I need it to be the best quality. If that doesn’t happen and when you leave, I am going to be stuck with an epic record with great performances that are not recorded well and I can’t deliver the record properly in the manner that it should‘. He agreed and we made it to the finish.

HHNM: How often do you get to talk to Ja? How much time out of that do you spend talking about the upcoming album? It must be tough for him to see his album releasing while he’s away.

7 Aurelius: I speak to Ja almost every day. We became close friends in the process of making PIL2 so we talk about a lot of things. Obviously right now, the focus is promotion and the release of PIL2 on Feb 28th & the Short film for PIL2 in March. It is a lot of pressure for an artist like Ja Rule who is always so hands on with his projects. Not to mention his first in 7 years.

HHNM: There had been quite a hold up on the Hype Williams directed ‘Real Life Fantasy’ video but it’s finally out now. That must be a relief.

7 Aurelius: Yeah, it was released today. What people will see is that the look and feel of ‘Real Life Fantasy’ is more like Scorsese’s movie ‘The Departed’ than anything Hype has ever done with the hyper colors. This is the first look at Ja’s Character after taking PIL2. No love, no fame, no Jewelry, no maybachs and no mansions. Just Ja in the hood with a few of his n***as. Like all the fame never even happened. Now just dealing with the day to day reality and still remembering the fantasy. The first ‘Pain Is Love’ was like that, a fantasy. The video is so real and Hype is a Genius, he really is. It’s brilliant.

HHNM: I’ve always considered you as an underrated producer & musician who hasn’t quite achieved the recognition you deserve. Do you mind that or are you satisfied with whatever you have accomplished till now?

7 Aurelius: Thanks, I appreciate that. I do feel that I never really got on the map the way I was supposed to considering the success I have had. But my time will come. A lot of people don’t realize that I have 11 #1 records in 3 formats under my belt. That whole Murder Inc barrage of hits. The 3 years when you couldn’t turn on the radio without hearing Ja rule or J.Lo or Ashanti. All those hits were mine. I made hits with so many artists like 2 Pac’s ‘Thugz Mansion’, Lionel Richie, Lenny Kravitz, Janet, Mariah, Mary J .Blige, Missy, Alicia Keys, Eve, Tamia, Creed and a host of other great artists but the truth is I am rarely satisfied about things in life but I am always thankful.

HHNM: Name your top 3 producers of all time.

7 Aurelius: Quincy Jones / Jimmy Jam and Terry Lewis / Timbaland. Reason is that all of them created signature sounds, changed with the times and transcended genres successfully.

HHNM: Interesting choices. This is a question we ask everyone we interview here at Hip Hop N More: Prince or Michael Jackson and why?

7 Aurelius: I love Prince but MJ is the King. The Biggest reason is because Michael was not afraid to share. He was open to working with people and that allowed him to always stay ahead of the curve and stay relevant. Had Prince done that, he would have been unstoppable.

HHNM: Thank you so much for taking out time for us today. We wish you all the best on PIL2 and your future endeavors. Any last words?

7 Aurelius: When I Die, listen to PIL2, a piece of my soul is there.