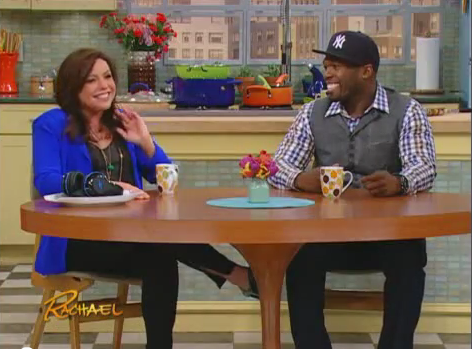 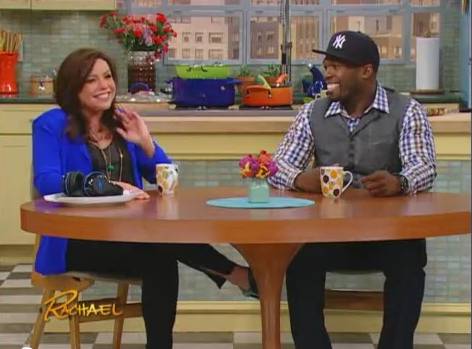 50 Cent made a return to the Rachael Ray show a lil while earlier. Curtis spoke on the new release date for his upcoming fifth album, still using a Walkman to listen to new beats, working with new artists and more.

He later also played the 50/50 game with the host. While naming the most embarrassing moment of his career, he recited the story of his infamous BET performance where a stage glitch resulted in him forgetting the first verse.