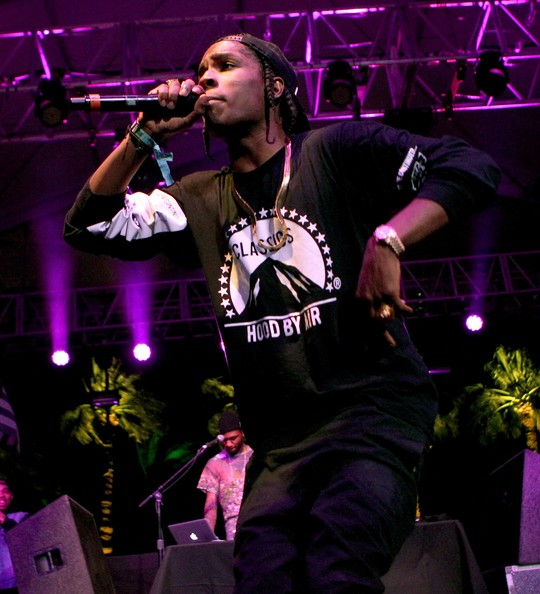 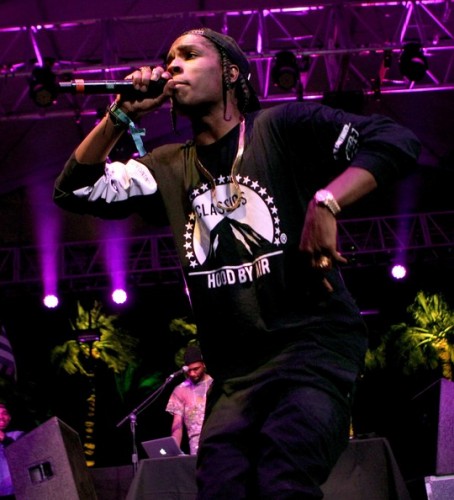 During his set at The Coachella Valley Music and Arts Annual Festival in Indio, California last night, A$AP had a treat for the fans as he debuted his brand new single ‘Goldie’ live for the first time. We have the audio rip of the performance which you can listen below. The final and studio version of the Hit-Boy produced single will be released on Monday, April 16th.

UPDATE: Apparently, the new song that Rocky performed was not ‘Goldie’ but some other new one.