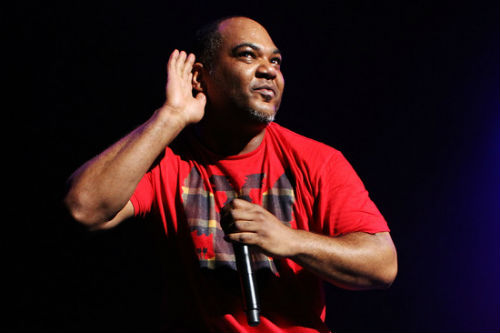 De La Soul’s Posdnous (Plug 1) and Dave (Plug 2) have been occupied with their joint project First Serve. And now its Maseo aka Plug 3’s turn to break away from group responsibilities and work on his solo career. Here’s the first taste off his upcoming solo project called DJ Conductor, featuring the current hot rapper Mac Miller which has him rapping throughout the track.