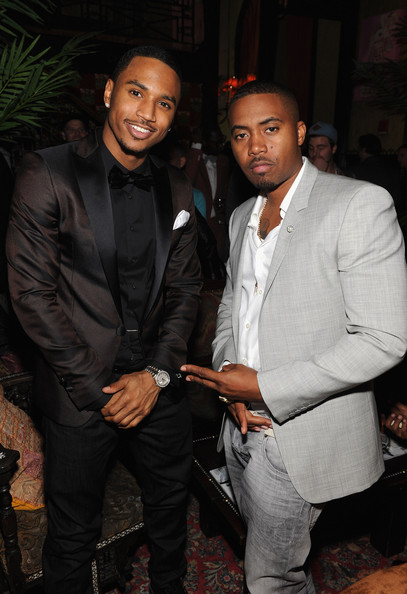 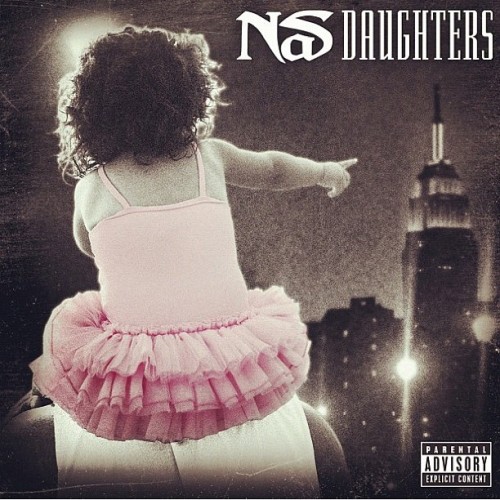 Nasir Jones has announced that his 10th studio album Life Is Good will hit stores on July 17th. The next single set to be released is titled ‘Daughters’, produced by No I.D. Also, the video for ‘The Don‘ impacts this Friday, April 27th. It’s going to be a hot summer.

UPDATE: Single artwork for ‘Daughters’. Also check out an album trailer after the jump.