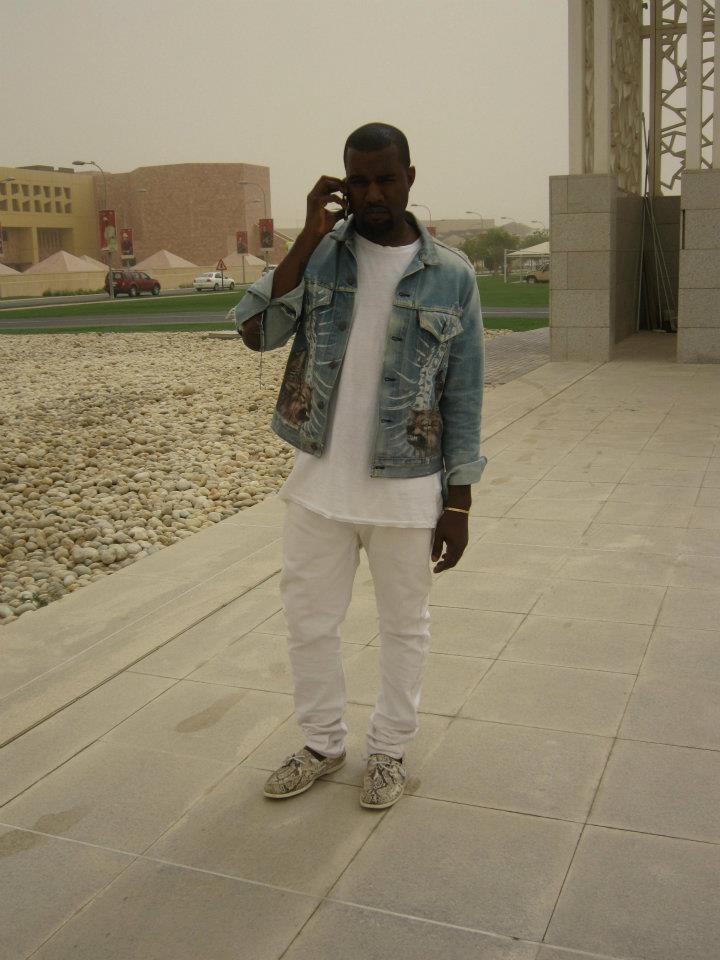 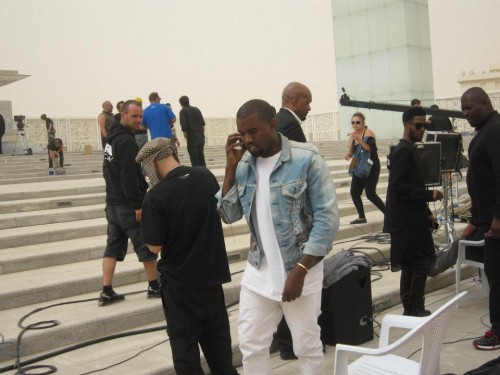 Kanye loves giving surprises and that too, in his own unusual ways. Two days ago, he was spotted shooting a music video in Doha, Qatar along with KiD CuDi. A student who was also part of the production team as an extra leaked this info to Doha News:

“The whole thing was pretty top-secret, It was interesting to see exactly how music videos were produced and how many takes they have to take,” he said, adding that the models’ attire was “culturally sensitive.”

But that’s not it. It looks like some of the other members of the G.O.O.D. Music family also traveled to the Middle East. Teyana Taylor was quite open about it while Virgil also tweeted being in the “desert” but later deleted it. Pusha T also publicly conversed with Hit-Boy about getting on a “long flight”.

Take a look at a couple of more flicks from the sets below. Time will tell which exact project this is intended for. 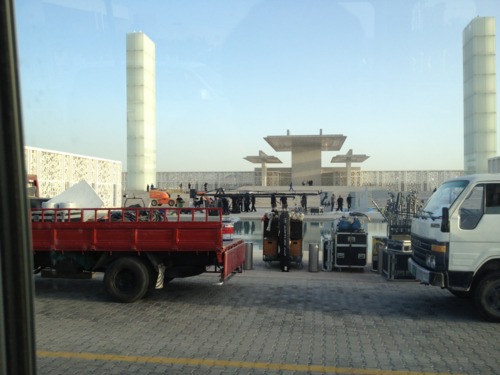