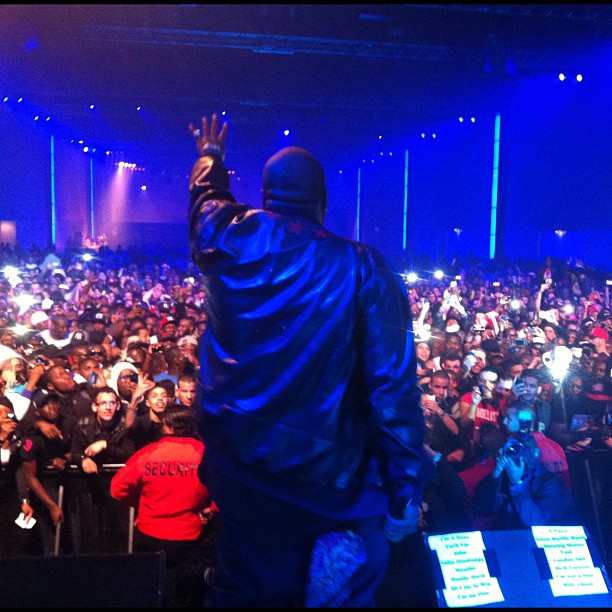 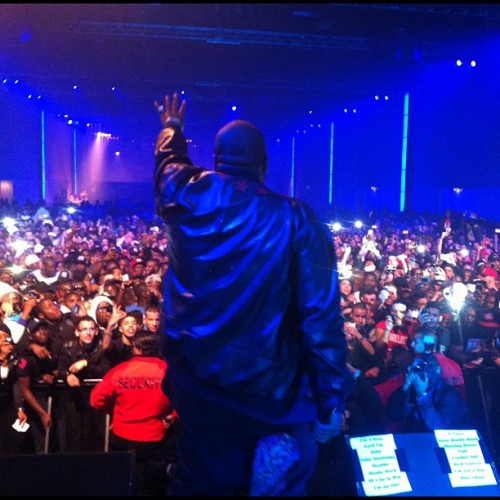 Something is not right. Yesterday, there were reports surfacing that Rick Ross had canceled his Houston show on Saturday night as the rapper had suffered another seizure in his hotel room but later, there were rumors of it being a case of “janky” promoters.

Today, it has been confirmed that Ross had also canceled his Easter Fest Rozay show at the Guyana National Stadium which was supposed to take place on Monday. Promoters at Hits and Jams Entertainment have released a statement to fans which says that Rick Ross’ management had informed to Hits and Jams that the artist has suffered a medical emergency and has been ordered by his doctors not to travel.

“His management has given an undertaking that once he is cleared by doctors they are willing to work on an alternative date for the Guyana show.”

We hope he is doing well.