El DeBarge Says 50 Cent Saved Him From Relapsing Into Drugs 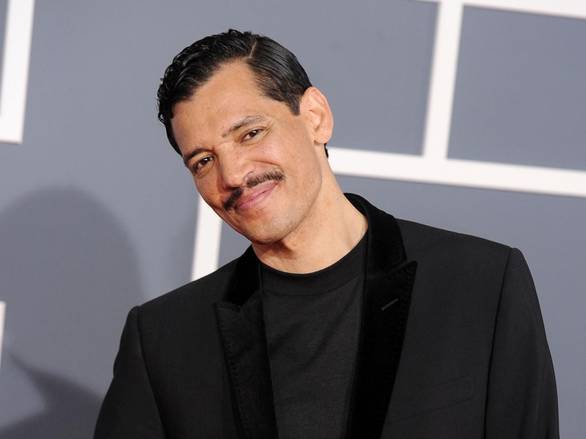 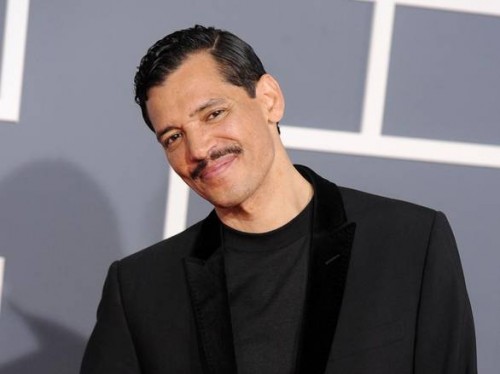 El DeBarge has had a pretty rough career owing to drug abuse. After making a comeback with Second Chance in 2010 and being nominated for 2 Grammys, the singer disappeared again until we found out earlier this year that he had been arrested for suspicion of drug possession. The case was however later dropped due to insufficient evidence.

El called into V103 in Atlanta to talk candidly with Ryan Cameron, ahead of his appearance at the Funk Fest 2012. He revealed that he was the one who introduced Bobby Brown to Whitney Houston and spoke on his friendship with the two, adding that he met Whitney a very short while before her death where they had discussed about collaborating.

El also explained how he almost relapsed back to drugs at one time and that it was 50 Cent and Babyface who took him out of the situation and made him go back to a treatment center in Jackson, Mississippi. El and 50 collaborated on ‘Switch Up The Format‘, one of the  songs from his last album Second Chance. Listen to the 2 part interview below.