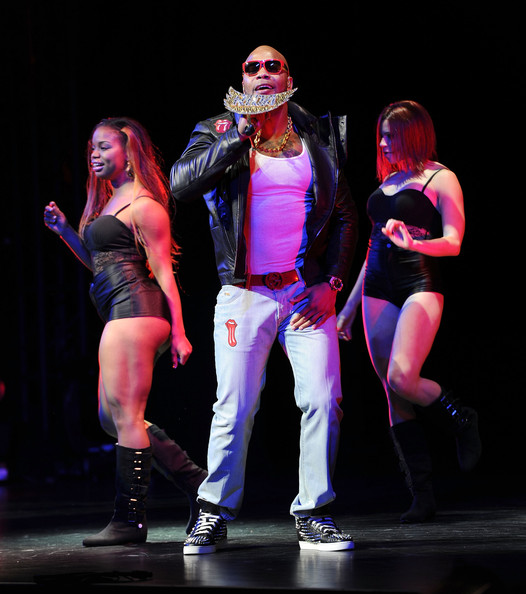 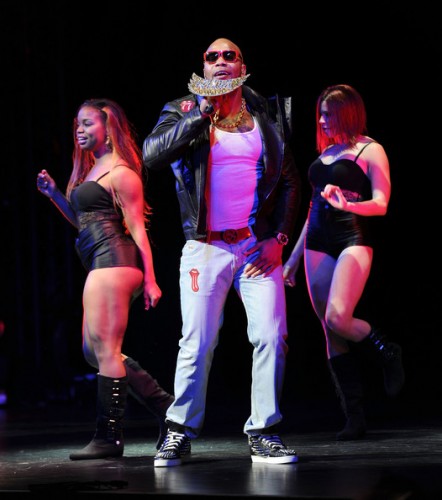 Hip-Pop star Flo Rida has announced the title of his upcoming fourth studio album, Wild Ones. The follow up to 2010’s Only One Flo (Part 1) will hit stores on July 3rd featuring the hit Top 10 singles ‘Good Feeling’, ‘Wild Ones’ and the latest one ‘Whistle‘ which he think will be one of the biggest songs he’s done.

“With this album, there’s gonna be a lot of No. 1s, so that’s why I came up with the title ‘Wild Ones. I made it my business to be inspired by just traveling around the world, and just coming up with some music that the world can enjoy — to take this from local to national to international.”

The video for ‘Whistle’ which was shot in in Acapulco, Mexico should be coming out soon.