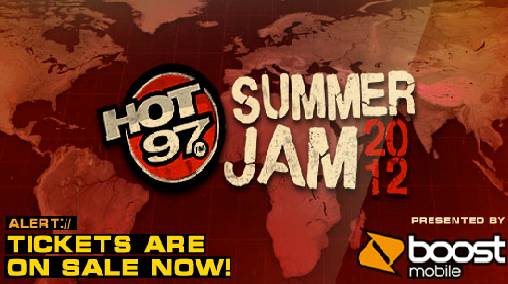 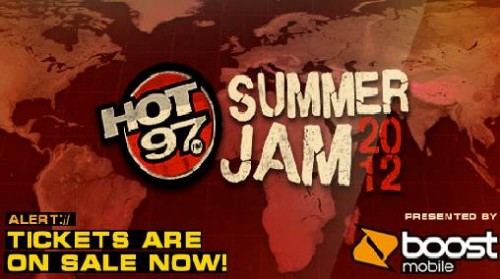 Hot 97 has announced the lineup for 2012’s Summer Jam concert which goes down at the MetLife stadium in New Jersey on June 3rd. Pusha T, Kendrick Lamar, SchoolBoy Q and Big K.R.I.T. were the earlier announced artists for the Pre-Show Summer Jam Festival Village.

Peep the main lineup and live stream below.

UPDATE: Good news. Both Summer Jam Festival Stage and Main Stage will be streamed live on the internet via UStream.