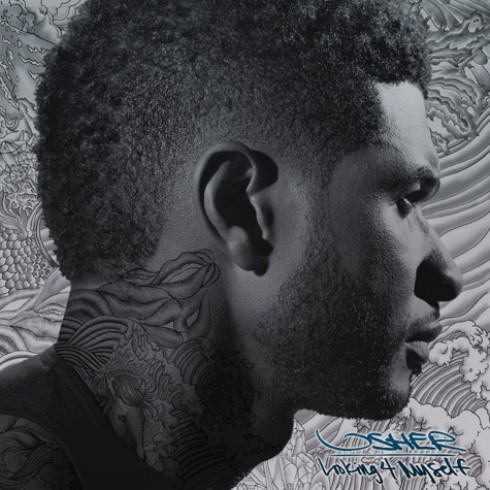 Usher has revealed the artwork and track listing for his much anticipated 7th studio album Looking 4 Myself which hits stores on June 12th. The standard edition contains 14 songs while the Deluxe has 4 extra titles. The set is preceded by the hit single ‘Climax’ and the recently released ones ‘Scream‘ and ‘Lemme See‘ featuring Rick Ross. Peep the details below along with the Deluxe edition cover.

UPDATE: According to Amazon, A$AP Rocky is featured on ‘Hot Thing’.

Can’t Stop Won’t Stop
Scream
Climax
I Care For U
Show Me
Lemme See (feat. Rick Ross)
Twisted (feat. Pharrell)
Dive
What Happened To U
Looking 4 Myself (feat. Luke Steele)
Numb
Lessons For The Lover
Sins Of My Father
Euphoria 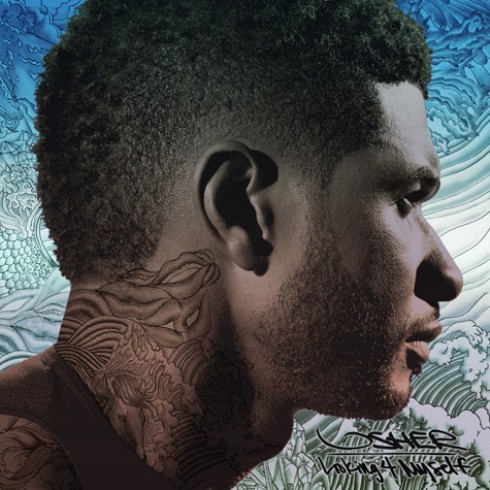