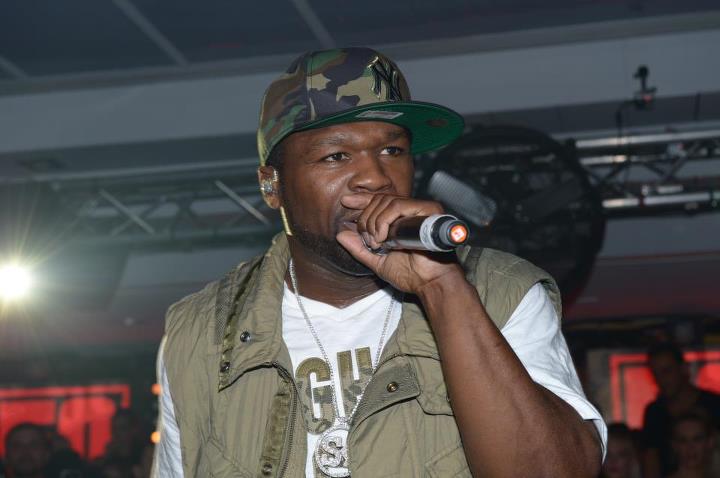 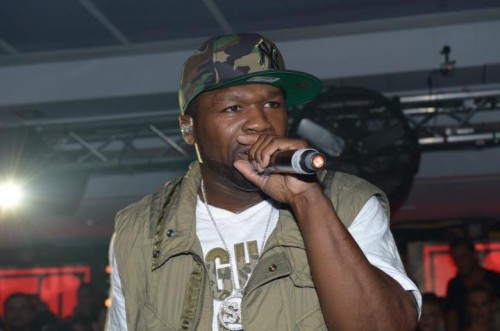 50 Cent was one of the many celebrities who attended the 2012 Cannes film festival or its after parties a few days ago in France. 50 made an appearance at the VIP Room and also performed a few of his past hits. During and after the performance, he told the crowd that his 5th album will come out on July 3rd which is about 4 weeks away from today. Will he really do it?