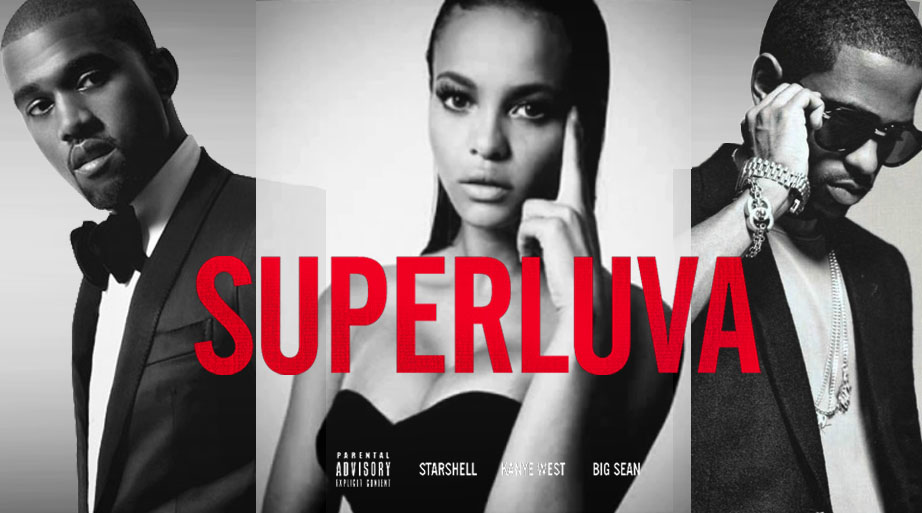 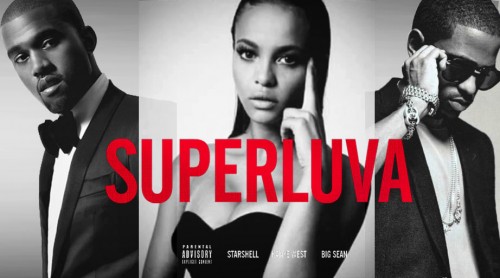 Starshell is the first artist signed to Mary J. Blige’s Matriarch Records via Interscope. She surprises us by releasing a remix to her single featuring none other than Kanye West and Big Sean. Lookout for her debut album titled Liberaation later this year with a lot of big name appearances.