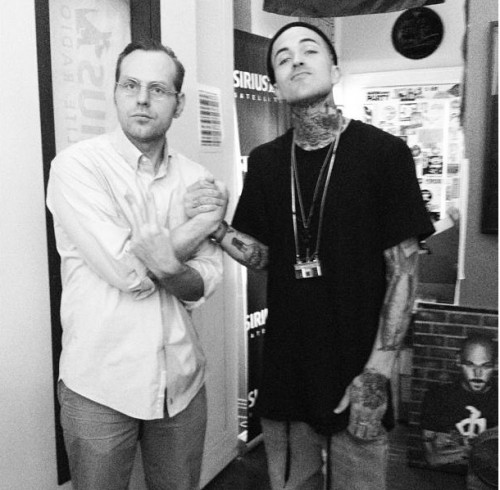 Another week, another artist having a problem with their major label. Yela called into All Out Show on Shade 45 and spoke to Rude Jude & Lord Sear about his upcoming The Heart Of Dixie project with Alabama producer M16 which drops on Wednesday.

Yela was also clear to admit that he’s not on the same page as his label Shady Records and Interscope Records saying “I don’t know what the fuck they’re doing up there..I love Shady Records, I just think there’s some shit going on upstairs.” In addition to that, the Alabama rapper revealed that his sophomore album Love Story has been delayed to 2013.

That’s not it. Here’s what he had to say about Machine Gun Kelly:

“It’s probably the most insulting thing on the planet to be asked to sign a Machine Gun Kelly autograph.”