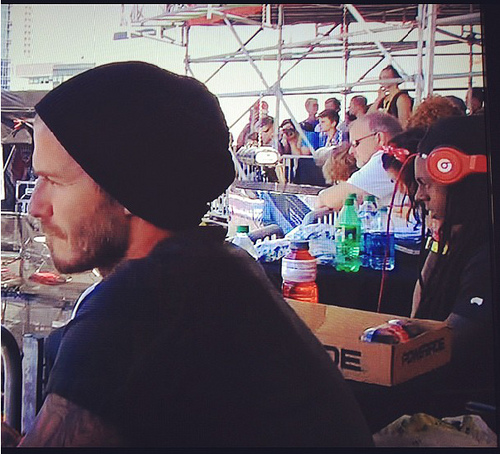 Lil Wayne is currently working his new album I Am Not A Human Being II which is due to relelase later this year. But he already has plans for the fifth installment of the Carter series. Weezy attended the 2012 X Games this past Sunday where he also participated in an online chat with fans. While answering a fan question, the Young Money president revealed that Tha Carter V will most likely release in 2013. He also hinted at working with Eminem again.

Jake Knudsen (shelton,Washington): Hey weezy what is your favorite thing about xgames and when is carter 5 coming out

Weezy: X Games is a higher level of competition- I’ve been to a few other contest and this one is the best. Carter 5 will come most likely next year.

Serenityy (Slidell Lousiana): Lil Wayne, your a greattttt rapper and I love your music and your a great skater and you should do some more music with Eminem soon. Yay, thanks

Weezy: Thank you- I will.