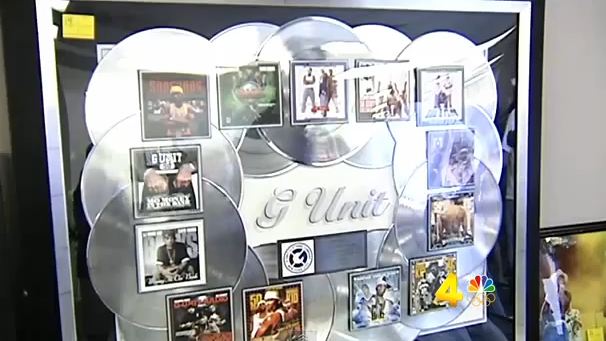 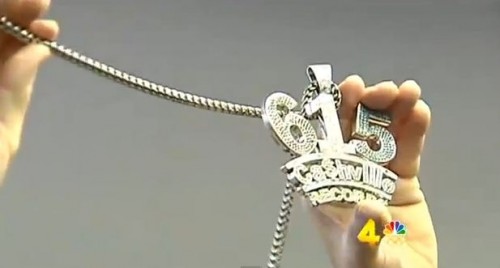 It was a sad day for Young Buck, Hip-Hop and Nashville yesterday as the IRS was forced to auction off some of his precious property including recording equipment, MPCs, plaques, fur coats, awards, jewelry, hard drives, CDs and lot more to help settle his tax debt. IRS was able to collect more than $53k as fans, enthusiasts and curious buyers grabbed the in-demand material. There were also reports that his trademarked name was being auctioned off as well but Buck later denied the same on his Twitter. He also claimed that he was able to buy back his signature “615” dimaond necklace from the person who bought it at the auction.

The former G-Unit rapper later announced that he will be releasing a new mixtape titled G.A.S. Vol. 2: The Auction in about 3 weeks. Watch the news report and footage from the auction below.