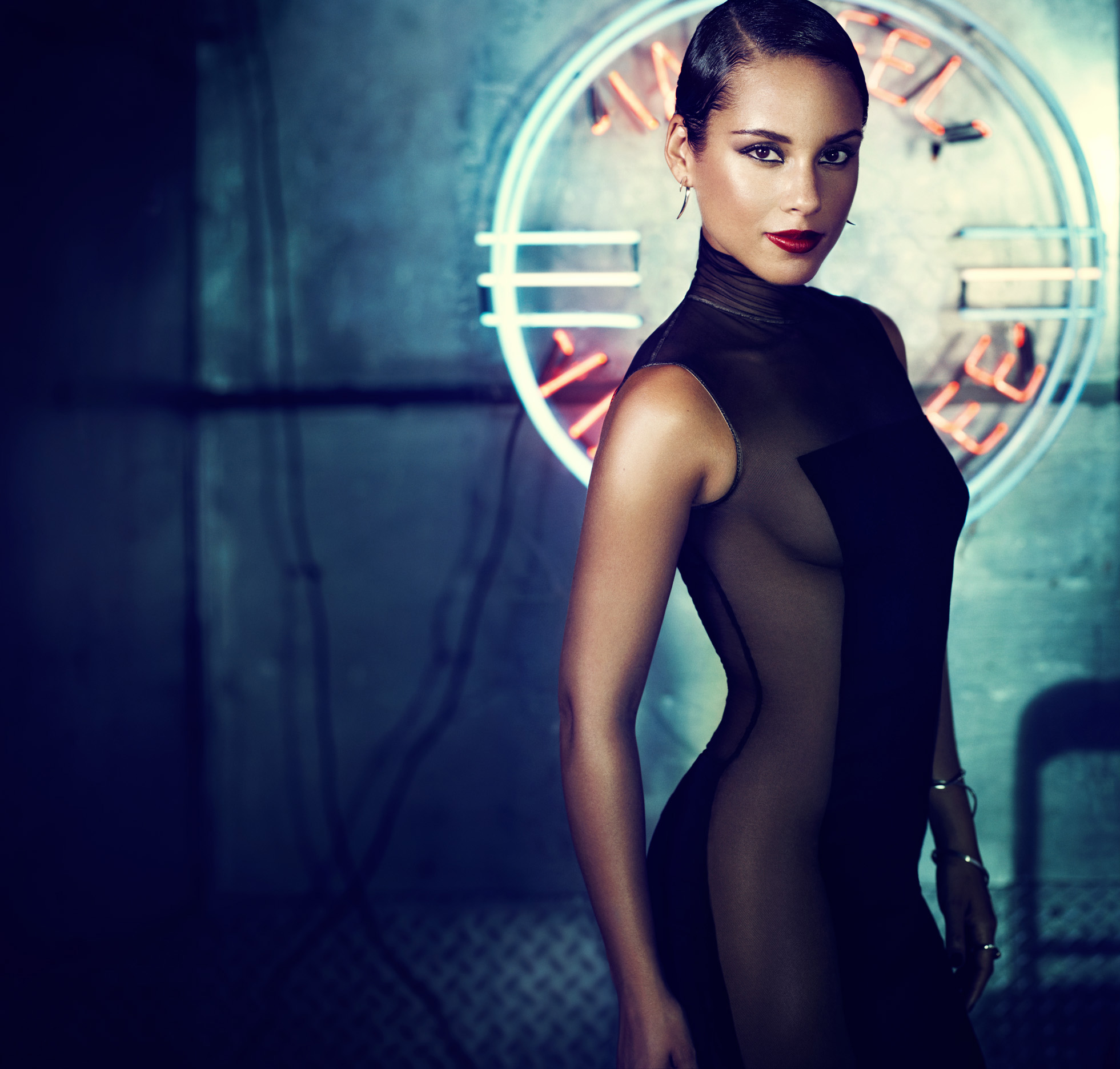 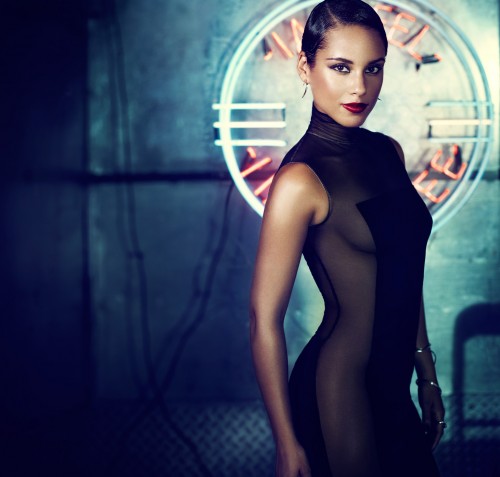 Alicia Keys is a girl on fire. The Grammy Winning singer has announced the title of her 5th studio album — Girl On Fire. She took to her official website minutes ago to make the announcement along with a lengthy message for the fans which you can read below.

Miss Keys is set to perform at the MTV VMAs on September 6th where she is expected to debut the first single from the album.

I’m in the studio right now working away on my new album and I am SO excited!!! I’m ignited!!! I’m like a match to a flame! I’ve had the title of this album in my mind for a long time….It’s been hard to hold it back and now I’m not holding it back anymore! It is called Girl on Fire!!! And that’s exactly how I feel!!! You’ll be learning more about it soon… but let me just say before making this record, in some ways I felt like a lion locked in a cage…I felt like a girl misunderstood that no one really knew, I felt like it was time to stop making excuses for any part of my life that I wanted to change. Once I made that choice I became a Girl on Fire, the lion broke free!!

During the recording process, I mostly stayed in NY but on some cool and memorable occasions, I traveled to different places, and worked with many collaborators, (some old friends, some new). I discovered so many beautiful sounds, and meanings and a lot about the power of a song. I can’t wait to share this album with you. I promise when you hear it, it’s a new me, I gave it my all: powerful, soulful, honesty and heart… With Girl on Fire, I want to move you and surprise you.

Girl on Fire is about new beginnings, new perspectives and fresh starts… stripping away all the bad energy in your life and taking full control of the reigns and how you want to live. There is something really empowering about finding yourself and your own inner strength. On one song, One of the lines I wrote says, “I’ll never be perfect, but at least now I’m brave!”

Here’s to finding your power! Your FIRE!! Stay tuned for more.

In the meantime, thank you for all your love, strength and support.