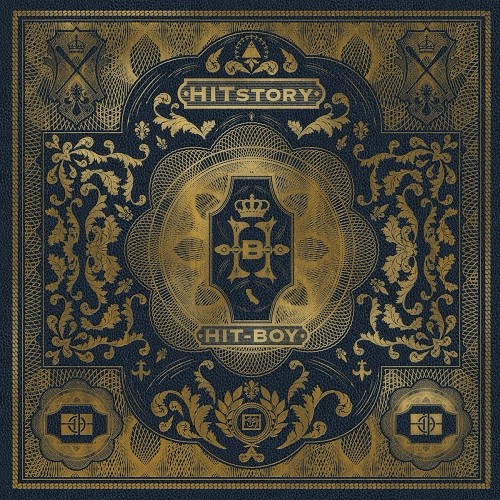 After producing numerous hits for artists like Jay-Z, Rihanna & Kanye West, Hit-Boy is ready to kick start his rap career with the release of his free album HITstory. He has already released 2 solid singles so far we’re definitely interested to see what he brings to the rhyming table. The free album drops this Tuesday, August 7th at 3 pm EST on Livemixtapes. 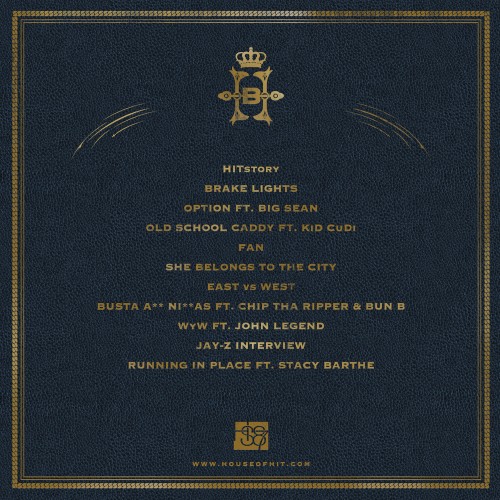