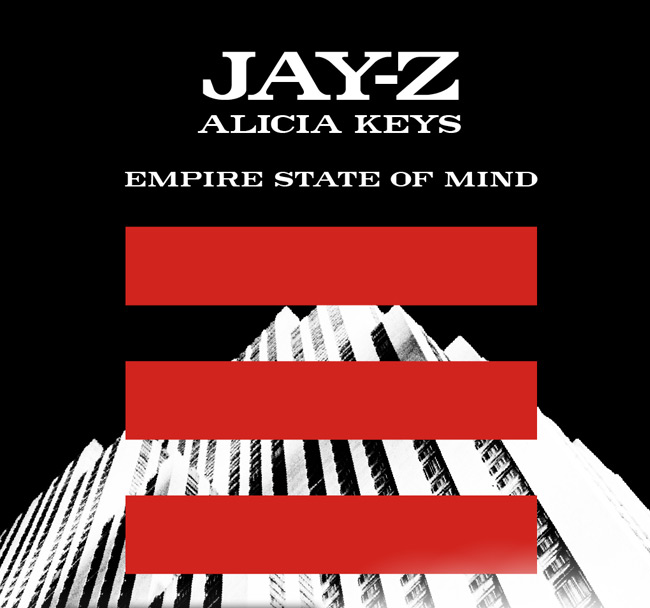 Jay-Z has reached a new landmark this week as his single ‘Empire State Of Mind’ featuring Alicia Keys passes the 5 million mark in digital sales, making it his most successful song yet by surpassing ‘Umbrella’ which has sold 4,089,000 copies. It’s also Alicia Keys’ best selling song with ‘No One’ being the second. The chart topping track won “Best Rap/Sung Collaboration” and “Best Rap Song” at the 53rd Grammy Awards.