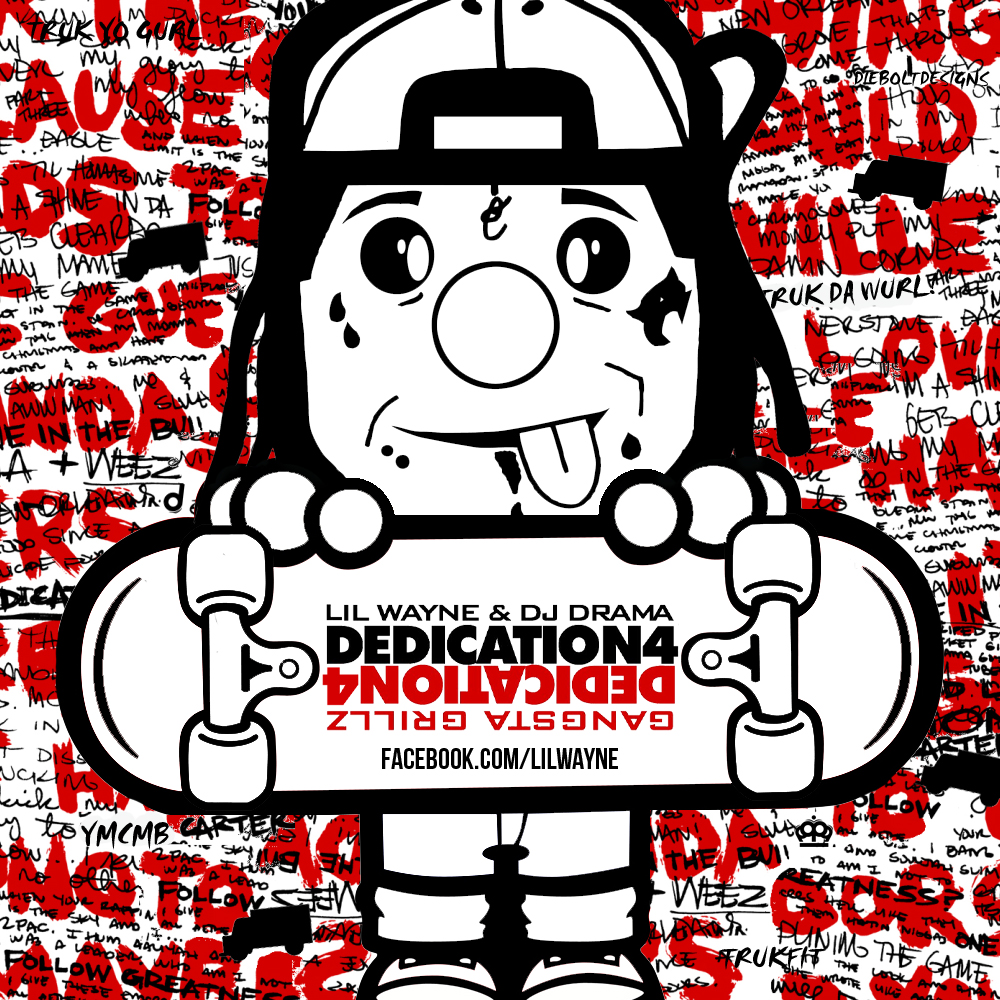 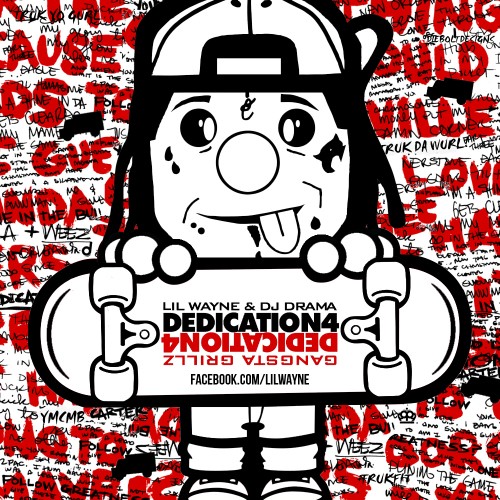 Unfortunately Wayne had to push back the release of his upcoming mixtape Dedication 4. But yesterday he gave you a track off the project and today he brings you the official cover artwork. Hopefully mixtape Weezy comes back in his old form.