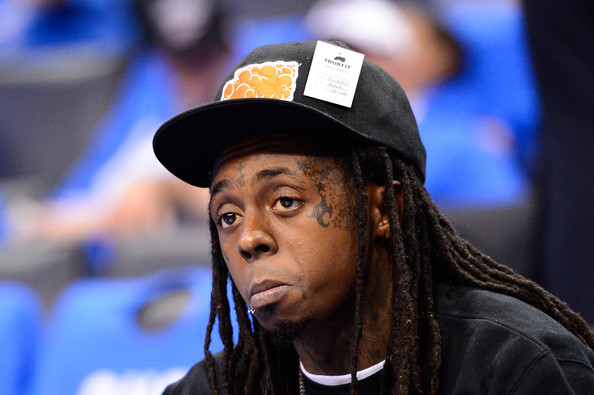 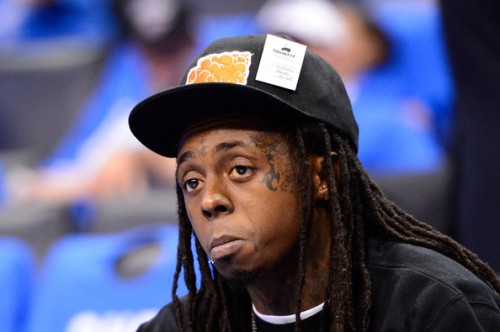 Lil Wayne has set the buzz on fire by announcing that he will be releasing the 4th installment of Dedication mixtape series next month. The latest in the DJ-Drama hosted series has been craved by fans for long but Drama says it’s time to go. In a statement to MTV, he says:

“Me & Cortez had been talkin back & forth for for bout a year that it was almost time for D4. He said Tunechi had been mentioning it and was gearing up. During the Vegas stop on Club Paradise tour, Tez told me it was a 100% go. I told him thank god, cuz the fans invade my twitter daily asking about it! Dram & Wayne is a dangerous combination. Shout out to the Mixtape Weezy. Get ready.”

Do you expect this to be another lyrical murder?