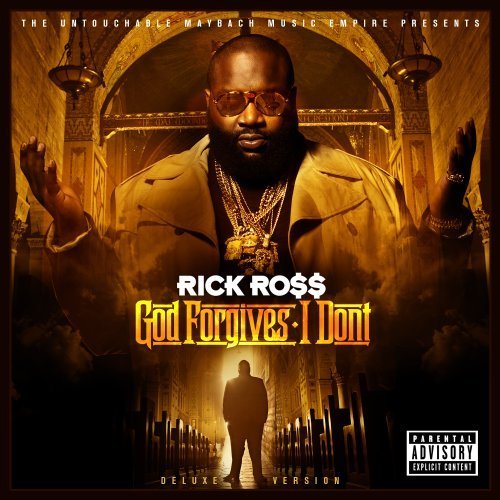 These are the figures we all have been waiting for and arguing about about since past few weeks. Rick Ross’ heavily promoted 5th studio album God Forgives I Don’t has received mixed reaction from fans & critics but generally on the positive side. According to HDD, it is projected to sell a solid 200-220k copies in the first week at retail, good enough to earn him a number 1 spot on Billboard Hot 200 next week.

Let’s see how Rozay is set to perform in comparison to his last album Teflon Don and his last real rival Young Jeezy’s latest TM103.

What do you guys think?