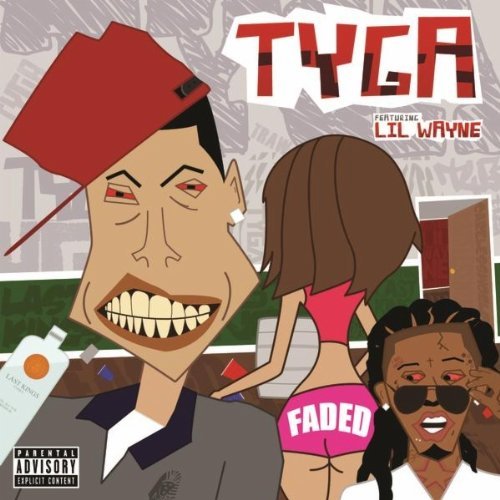 YMCMB continue to strengthen their plaque collection. Tyga and Lil Wayne’s hit single ‘Faded’ has now sold over 1 million copies in digital sales, making it the second single from Tyga’s Careless World: The Rise Of The Last King album to reach Platinum status. The song has so far peaked at #33 spot on the Billboard Hot 100.