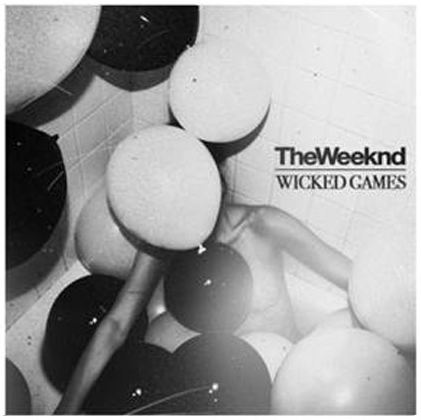 As announced two days ago, The Weeknd will be releasing Trilogy, a package of his 3 mixtapes House of Balloons, Thursday and Echoes of Silence along with 3 bonus tracks on November 13th. The set will be mixed and mastered which will arrive in stores courtesy of Universal Republic.

The first single off the set has been released today, a mastered and re-done version of ‘Wicked Games’ which originally appeared on his 2011 mixtape House of Balloons. Listen below.