MTV This Is How I Made It: Mac Miller 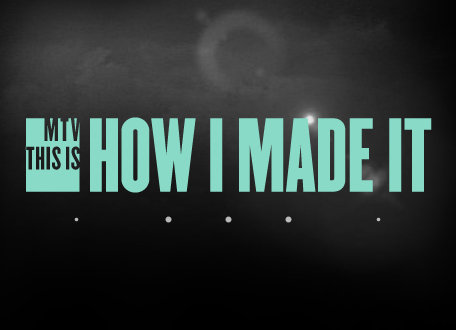 Mac Miller is featured on the latest episode of MTV’s new series This Is How I Made It. Mac Miller takes us back to his childhood days where he developed love for music. Mac talks about his schooling and teen years and how he decided to embark on the journey of Rap leading to having a number 1 independent album. Watch it after the break.