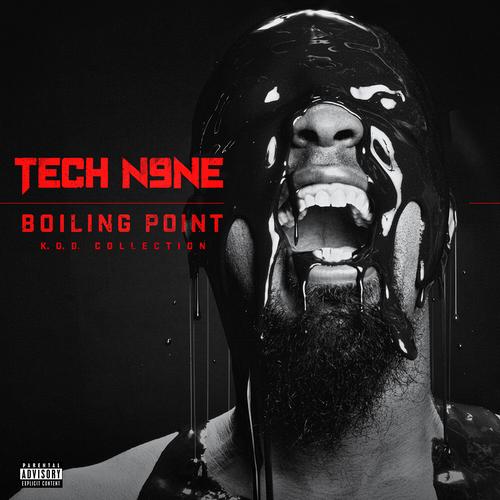 Tech N9ne’s E.B.A.H. EP just came out about two weeks ago but he’s already gearing to release a new one titled Boiling Point on October 30th. Fans who pre-order the project on his website will also receive a Strange Music Snake and Bat sticker while first 1000 pre-orders will be autographed by him.

UPDATE: Brought it back to the top with the track list. This will also be made available in the form of a two CD set along with his previously released E.B.A.H EP on November 19th.