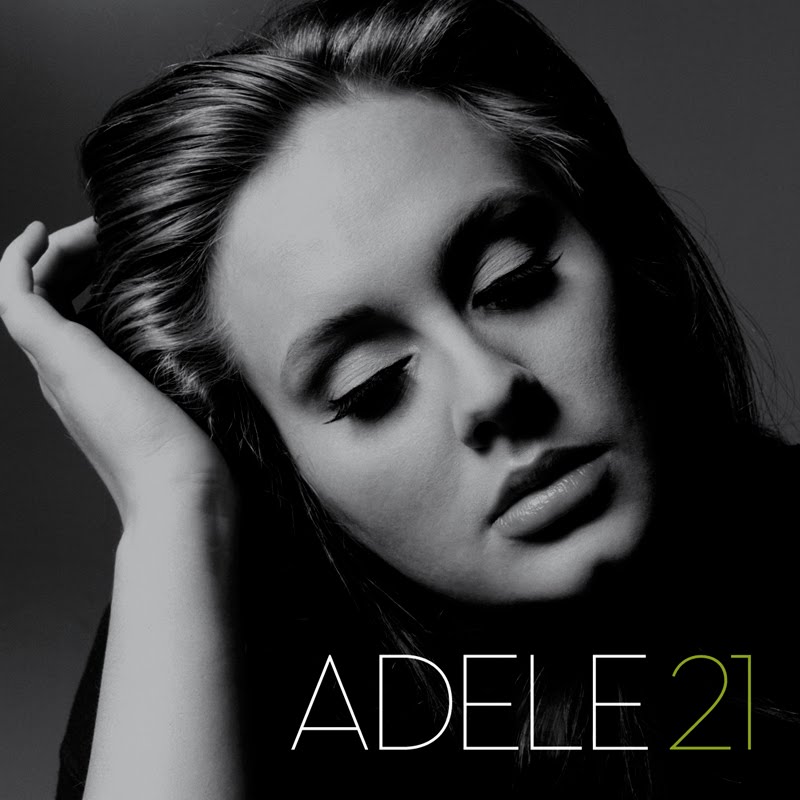 Adele has achieved a rare landmark today as her album 21 has crossed 10 million in sales, pushing 28k copies this week.

Now in it’s 92nd week, 21 is the third fastest to get to the magical number in the Nielsen Soundscan era, following ‘N Sync’s No Strings Attached (43 weeks) and Backstreet Boys’ Millennium (39 weeks). Adele’s album has sold 10,020,000 copies till date and has spent 24 non-consecutive weeks on top of Billboard 200 — the highest since Soundscan began tracking data in 1991.

Congrats to Adele and the team over at XL/Columbia!