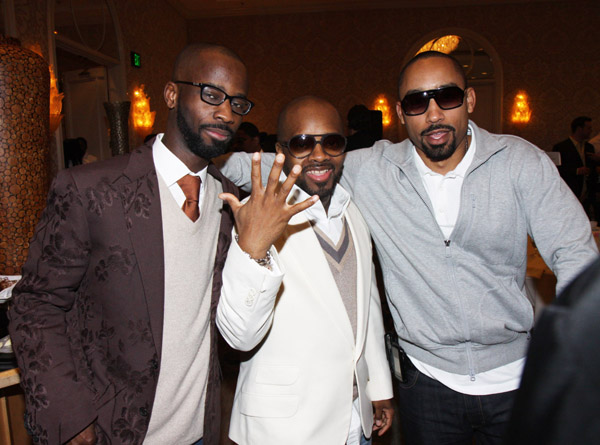 What a pleasant surprise rather. Johnta Austin has been behind the scenes for ages now, writing and producing some of your favorite artists’ top hits. The Grammy award winning songwriter has had a few shots at a debut album but never materialized. He’s finally readying a new mixtape titled LOVE and here’s the first single produced by Jermaine Dupri (also featured on the song) and B. Cox.