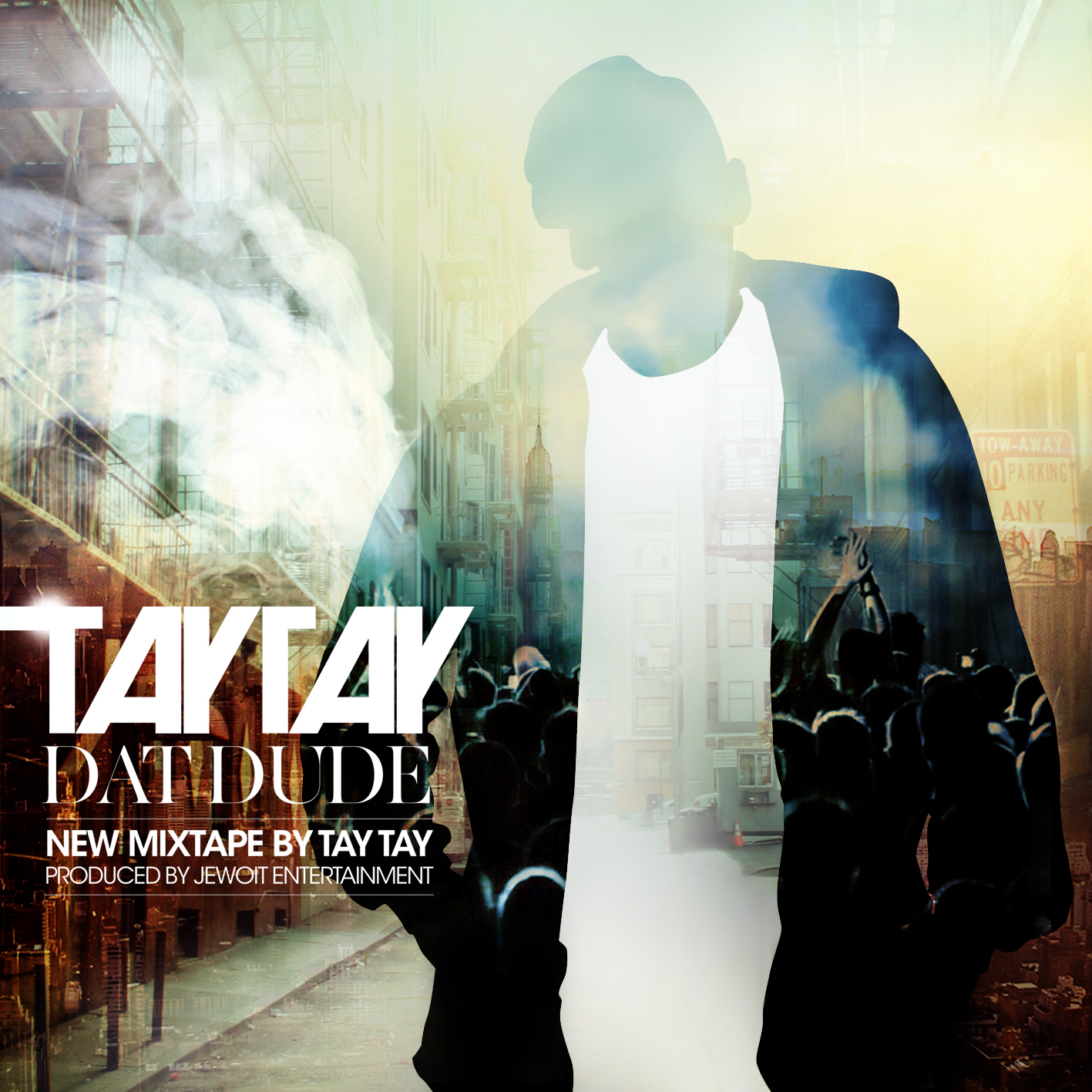 What’s good readers? We hope those Thanksgiving leftovers are treating you well. We’re back this weekend with another edition of the Saturday Spotlight series. After going through tons of submissions each week, we always try to come through with some fresh new talent for you to check out. This week we have Tay Tay and Spenzo. Hit the jump and see what they’re about.

Spenzo is a 16 year old rapper from Chicago who has generated some buzz in his area with his impressive music and is also rumored to be negotiating a deal with Atlantic Reccords. The youngster comes from a musical background, his father DJ Dion being a well known personality in the area. Here’s his latest release, the gritty ‘Star In the Making’ which is off his upcoming project In Spenzo We Trust, arriving soon. 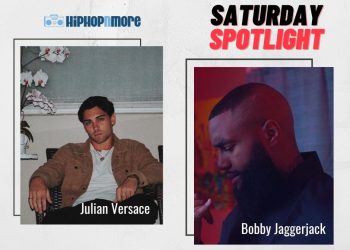 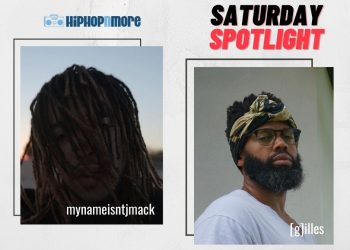 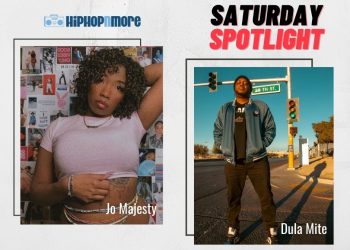 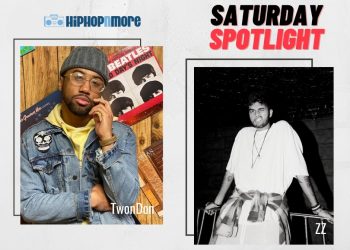 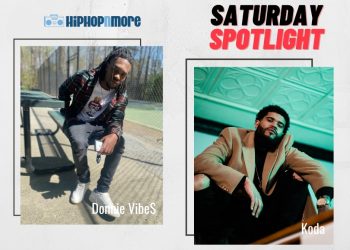