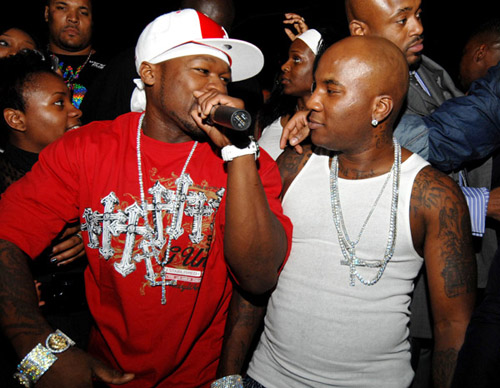 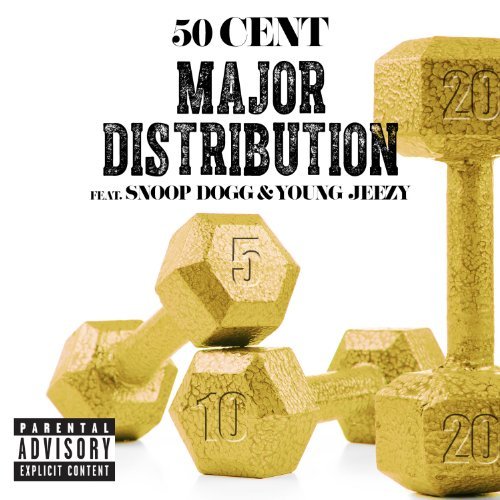 DJ Enuff just played this brand new Curtis record on the radio, and here’s a rip courtesy of DSOM. 50 even gave us an idea of what to expect from the video earlier today. Street King Immortal still slated for a February 2013 release, and this definitely doesn’t lessen our anticipation for it.

Check out some photos from sets of music video after the jump.