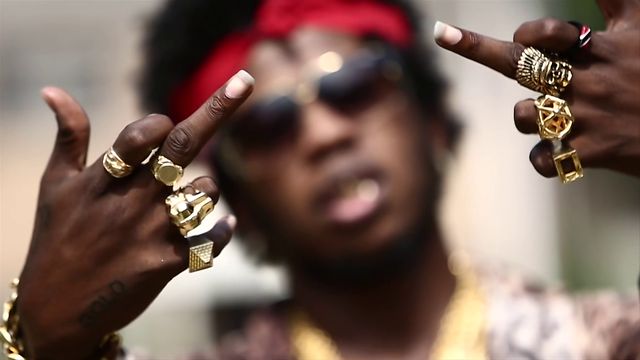 After rumors and much speculation, Billboard has confirmed that ATL sensation Trinidad James has signed with Def Jam records, mainly thanks to his breakout hit ‘All Gold Everything’. The video for the song has amassed close to 3 million views since being released in October. The legendary label will also house his Golg Gang Records imprint. Below is a statement from Def Jam president Joie Manda:

“We’re excited to welcome a young talent like Trinidad James to the Def Jam family,” Joie Manda says. “Def Jam prides itself as both a cornerstone of hip-hop’s rich tradition, and as a vital, forward-thinking label dedicated to breaking and nurturing emerging artists. Trinidad James represents the cutting-edge of what’s happening in the culture today. We are thrilled to have him at the label, and look forward to growing his already massive buzz.”